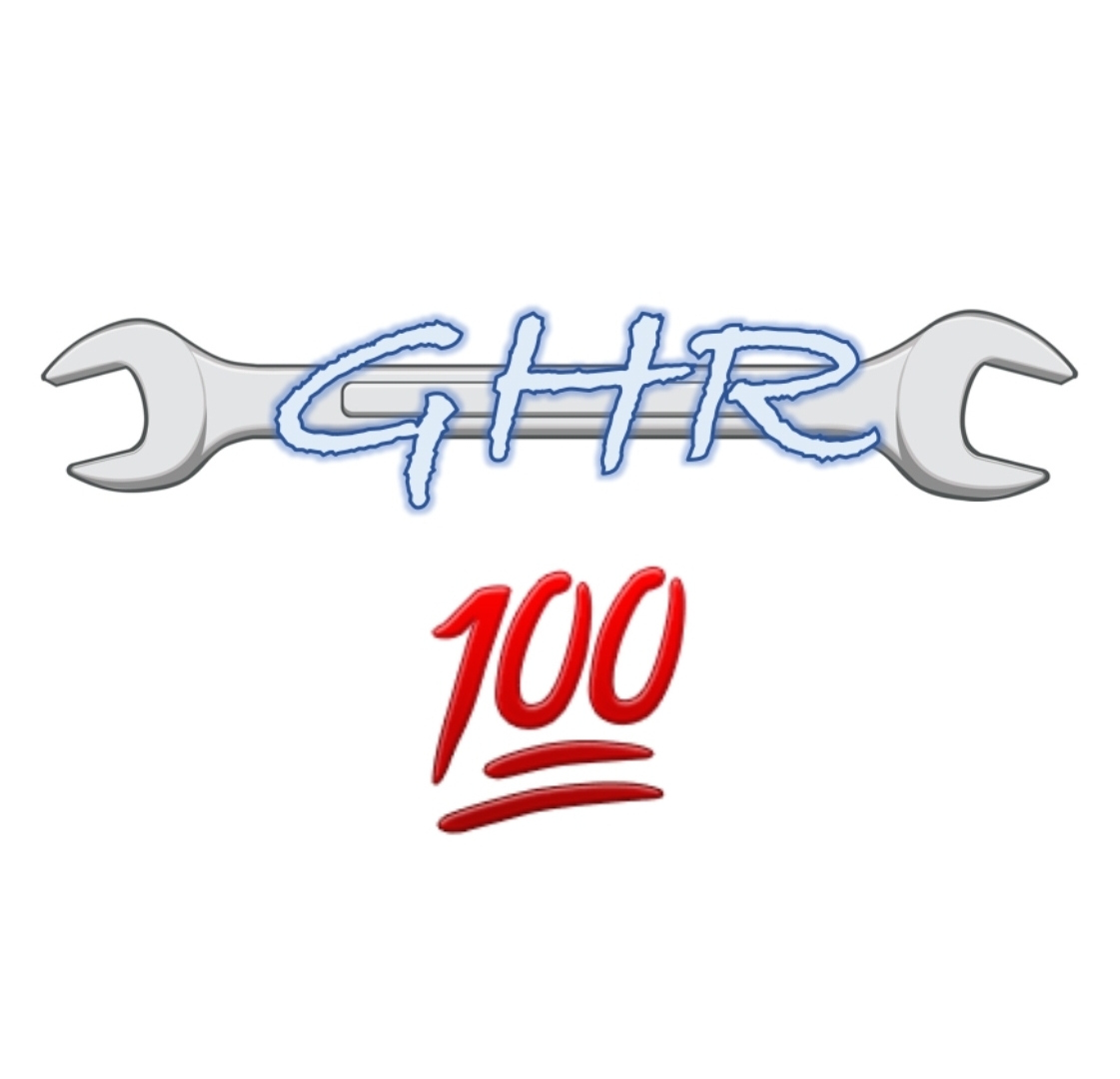 It started at a car show in Grayson, Georgia in September, 2018 when I talked with Bill Mayfield about his 1965 Barracuda. Through February of 2019, most of GHR’s first 51 articles came from talking with hot rodders at shows in Georgia. There were a few phone interviews, talking with Daemon, Carl, and Dick at the Watermelon Festival in Texas, and two email interviews with Julia in Sweden and Philipp in Germany.

Then the pandemic hit. With most car shows cancelled, GHR reached out to hot rodders through social media. And the response has been astounding.

Hot rodders from 17 additional states, four Canadian provinces, and Australia and Brazil took the time to talk with me about their cars. I’m so grateful for their willingness to share their stories with me.

Apparently you hot rodders out there on the Interweb like having a wider geographic range as well. In the last 12 months, GHR’s page views and number of visitors have doubled. And since April of this year, traffic to the site has really exploded. Thank you so much for your interest and support.

7 Replies to “One Hundred”